Several large helicopters landed on Boston Common on Wednesday morning, with Boston police advising residents of the activity ahead of time.

“This activity is part of an ongoing event in the area and has been coordinated with the appropriate authorities,” police said in a tweet.

So what was going on?

Then, at noon, the recipients were due for a wreath laying at the Robert Gould Shaw and Massachusetts 54th Regiment Memorial on the Common.

“Recipients will recognize William Carney, whose actions during the 54th Regiment’s July 1863 attack on Fort Wagner in South Carolina were the first by an African American to result in the awarding of the Medal of Honor,” the Medal of Honor Convention website says.

The event is part of the convention held by the Congressional Medal of Honor Society. The society is holding its 2021 convention this week in Boston for an unprecedented fourth time, celebrating the 67 living recipients.

The Medal of Honor is the highest award in the military and “is a distinguished award, presented to those who have shown gallantry and intrepidity, at the risk of their lives, above and beyond the call of duty.” Only 3,500 people have received the award since it was established in 1861. 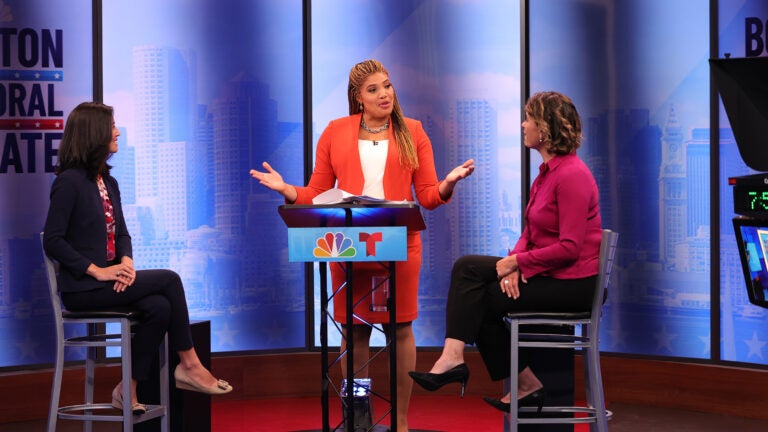