The Boston Police Department has located and identified a suspect in the vandalism of a 9/11 flag memorial, according to a department spokesperson.

The memorial – which involved 2,997 American flags placed in the Boston Public Gardens – was found vandalized Thursday morning. Police said they were first notified of the incident around 8:09 a.m.

The flags were put up on Wednesday by Project 351, a local youth-led service group. Each flag represents a life lost on September 11, 2001 at the World Trade Center.

Dozens of the flags were seen uprooted and scattered across the sidewalk. Some flags were snapped in half and nearby trashcans were pushed over.

“It’s heartbreaking,” Carolyn Casey – founder and executive director of Project 351 – told the Boston Globe. “I’m thinking of the families. This is a very difficult week for them to begin with.”

The vandalism happened two days before the 20th anniversary of the 9/11 tragedy.

Police said the suspect will be summoned into the Boston Municipal Court for vandalism.

Police did not release any information about the suspect.

Throughout Thursday morning, Casey put the flags back up and cleaned up the mess along with the help of local pedestrians. She told the Globe there were about 12 people passing by who stopped to help her, and that they were able to finish in about 45 minutes.

“I just don’t understand, honestly, what would motivate somebody to do something like this,” Casey told WBZ. 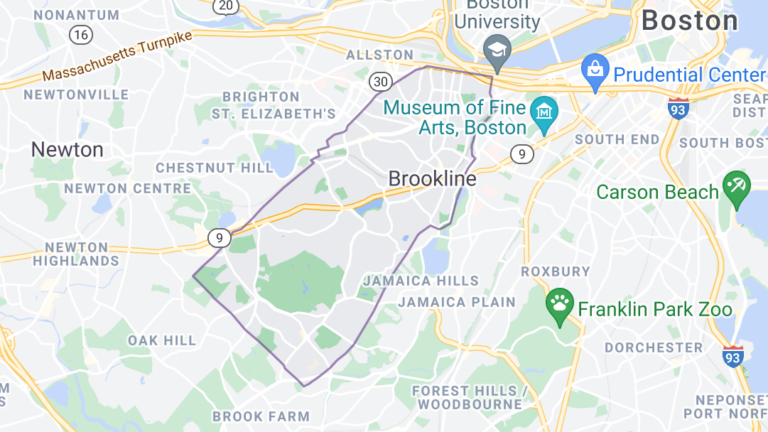