“Today there was a fatal accident on 89 that involved one of our Bow families,” Superintendent Dean Cascadden said in message to the community.

One child was in the 11th grade and the other was in first grade, he said. Another person was taken to the hospital, he said.

The district canceled after-school activities and planned to open a football field “as a place for the town to gather, process this event and mourn,” Cascadden said.

WMUR-TV reported police confirmed there was at least one death in the crash that happened just after 8:40 a.m.. They did not release the identities of any victims.

The southbound side of the highway was closed between exits 1 and 2, and vehicles were being detoured. 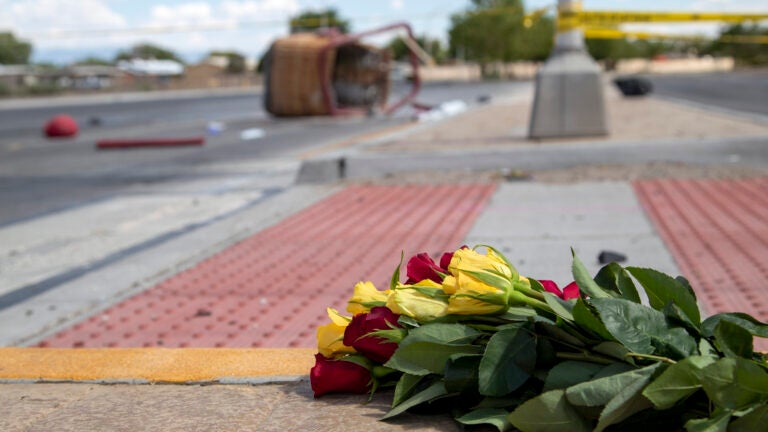 Pilot in balloon crash that killed 5 had used cocaine and marijuana, FAA says