FALMOUTH, Mass. (AP) — An 81-year-old pedestrian was struck and killed by a hit-and-run driver on Cape Cod on Friday night, police said.

Falmouth police say the man had been walking on the sidewalk with three other people around 11:30 p.m. when the speeding vehicle traveled onto the sidewalk and struck the man from behind.

The other pedestrians were not injured but the man, who police have not publicly identified, was pronounced dead at the scene.

Police said the driver did not stop after the crash. They say the vehicle is believed to be a red sedan that is low to the ground, likely with heavy windshield and front-end damage.

Anyone with information is asked to contact Falmouth police. 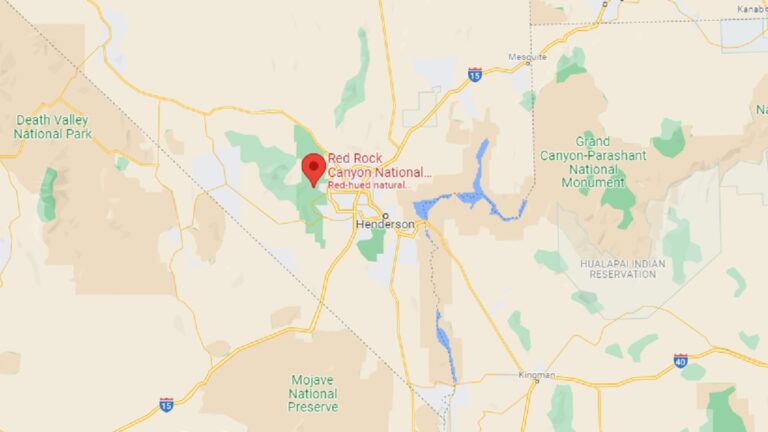