ANDOVER — Authorities are investigating a fatal three-car crash that happened Sunday around 2:17 a.m. on Interstate 93 southbound near Exit 40 in Andover, according to a statement from State Police.

Police say a preliminary investigation shows that a 2014 Toyota Sienna, operated by a 52-year-old man from Lawrence, was traveling southbound on I-93 when it struck a 2011 Honda Accord, operated by a 32-year-old woman from Malden.

The initial collision caused the Accord to go off the right side of the road into the tree line and the Sienna to become disabled in the middle travel lane, according to police.

A 2010 Toyota Corolla, driven by a 64-year-old man from Manchester, New Hampshire, then struck the Sienna, according to the statement.

Police say the driver of the Corolla died at the scene.

The driver of the Accord was seriously injured in the crash and taken to Lawrence General Hospital, according to the statement.

The passengers of the Sienna, a 28-year-old woman and a 45-year-old woman both from Lawrence, were also taken to Lawrence General Hospital with minor injuries, according to the statement.

Police say the operator of the Sienna was not injured.

The name of the man from Manchester is not being released until his next of kin have been notified.

Police say the southbound left two travel lanes were closed for approximately three and a half hours for scene reconstruction and cleanup.

Troopers were assisted at the scene by MassDOT as well as Andover Fire and EMS.

No further information is available at this time, according to the statement. 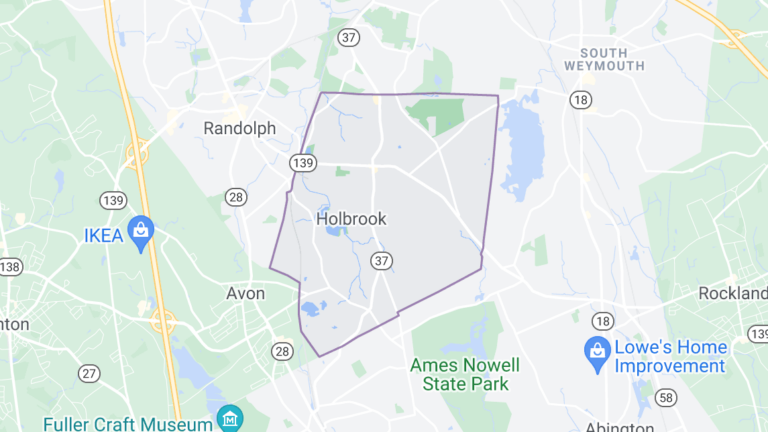