LEE, Maine (AP) — A man accused of shooting two people was arrested Monday without incident as one of the victims remained hospitalized.

Police and wardens responded Friday when two people were shot in the town of Prentiss. The injuries weren’t life threatening, and LeBlanc was arrested Monday in the town of Lee, officials said.

Both were transported to a hospital in Bangor, where one was treated and released, and one remained in stable condition, officials said. 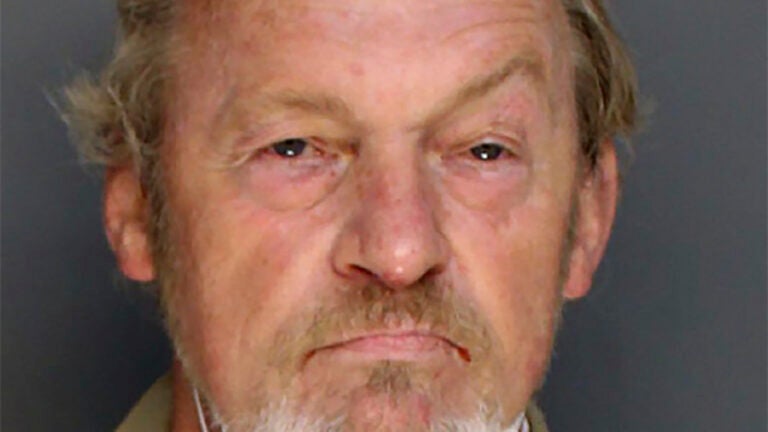