A 16-year-old boy was arrested Wednesday morning at the Community Academy of Science and Health high school in Dorchester after school administrators found he was carrying a gun.

Boston police said officers responded around 10:45 a.m. to the school for a report of a firearm. A small bag, which held marijuana and a loaded firearm, was found by a school administrator who searched the teen before officers arrived at the scene, according to the department.

Police later determined the gun was reported stolen from Braintree in July 2019. 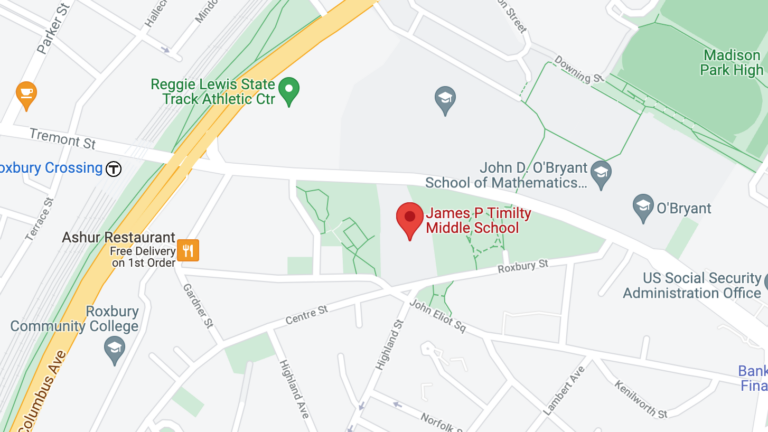