Approximately 60 Lake Region High School students, or about half the senior class, participated along with staff members in the trip to Baldface Mountain, which is an annual event for seniors, the Portland Press Herald reported.

Grief counselors were sent to the campsite Monday and have been at the school all week. Smith said he has been in contact with the student’s family and has offered to host a memorial at the school. 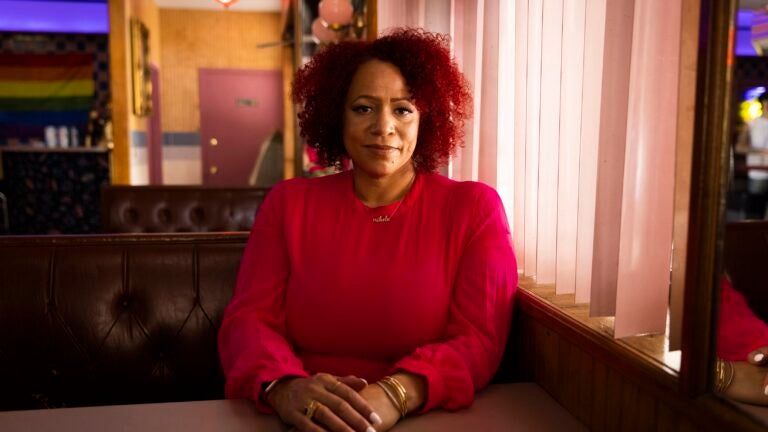