A man was indicted by an Essex County grand jury Wednesday on charges of murder, manslaughter, motor vehicle homicide and other offenses in connection to a wrong-way crash in June in Saugus that killed a teenage driver, officials said.

William Leger, 35, of Somerville was also charged with and unarmed robbery, including subsequent offenses for receiving a stolen motor vehicle and operating with a suspended license, the Essex district attorney’s office said in a statement.

On June 9 shortly before 11:00 a.m., Saugus police received a report of an unarmed robbery at a 7-Eleven on 386 Lincoln Ave. , the statement said. Police said they quickly spotted a car matching the suspect’s vehicle description traveling east on Ballard Street. Officers attempted to stop the car unsuccessfully, initiating a brief police pursuit, officials said. Police called off the pursuit when the suspect turned onto Route 107, driving south in the northbound lanes, according to the statement.

Leger drove about half a mile until he collided head-on with another vehicle, driven by Ashley Forward, 17, of Lynn. 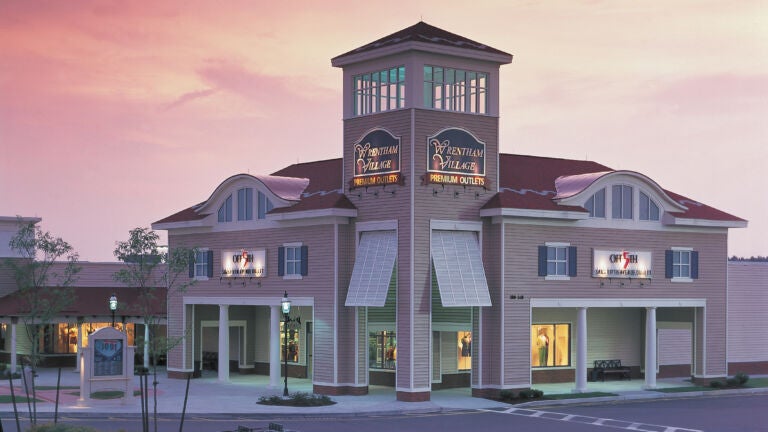