A 7-year-old girl grazed by a bullet on a Boston street in broad daylight was shot accidentally by her own father, prosecutors said in court Friday.

The man accidentally fired a gun that he had in his sweatshirt pocket, prosecutors said at his arraignment. He does not have a license to carry the weapon, authorities said.

Not guilty pleas to assault and battery with a dangerous weapon and firearms charges were entered on his behalf. He was held without bail and is due back in court Sept. 22.

The girl was walking in the city’s Dorchester neighborhood at about 4 p.m. Thursday when her head was grazed, police said. Emergency medical personnel determined she did not need to go to the hospital.

The man’s attorney, Jessica Edwards, said the girl has a small laceration and there is no medical evidence it was caused by a bullet. The suspect’s family said the cut was a previous injury.

“Thank God it was a graze, but centimeters from there we would have had a very different crime scene,” Suffolk District Attorney Rachael Rollins said. 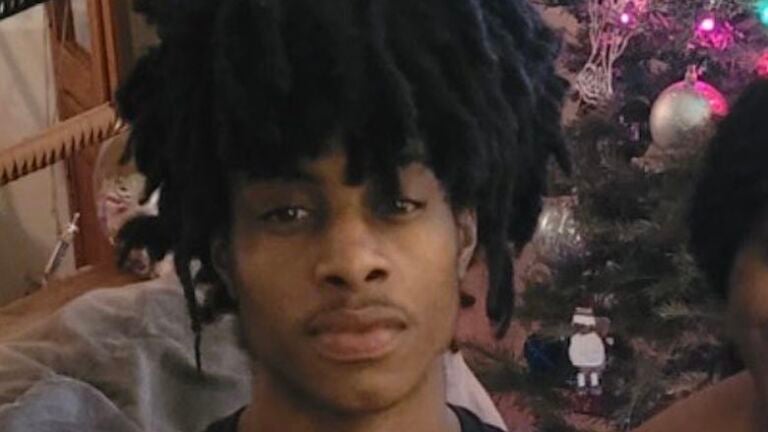