BIDDEFORD, Maine (AP) — A tenant charged with killing his landlord shot the man several times in the chest before returning to shoot him a final time in the head, leaving him to die on a porch, according to police.

Randal J. Hennessey, 30, of Biddeford, did not enter a plea during his initial court appearance on Thursday in Maine, following his return from New Hampshire, where he was arrested, the Portland Press Herald reported.

Defense attorney Tina Heather Nadeau called the shooting death “a terribly tragic situation for everyone involved.” She said it’s early in the investigation by both the state and her office.

Hennessey lived on the second floor of the apartment building, which was owned by the victim, Douglas Michaud, 31, of Biddeford.

Michaud’s girlfriend dialed 911 to report that he’d been shot. She told police that Michaud was in the process of evicting Hennessey.

Court documents indicate Michaud had tried previously to evict Hennessey. But the case was dismissed after the parties reached an agreement.

After the shooting, Hennessey fled the scene on a dirt bike and rode along train tracks from Biddeford to New Hampshire.

Law enforcement officials were in contact with Hennessey, who agreed to surrender in Durham, New Hampshire. 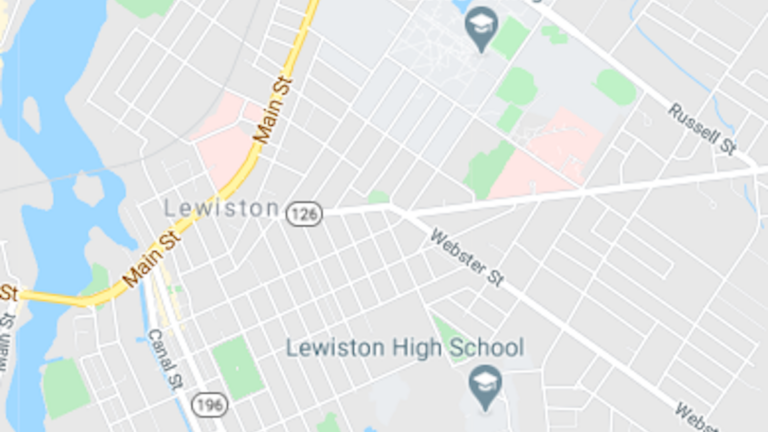