The operator of the New London location of the Shaking Crab told The Day that the ocean-themed restaurant will use regular waiters and waitresses to explain the menu and take orders but that the robots will deliver the meals to the tables.

Gulshan Soni told the newspaper the robots can be summoned with a bell, and said the innovation is partly for showmanship and to draw in customers with something unique, and partly to address staffing shortages being experienced across the industry. The four robots cost between $6,000 and $22,000, he said.

The restaurant is scheduled to open to the public in early October. The Shaking Crab has more than two dozen locations in the northeastern U.S. and China, according to its website. 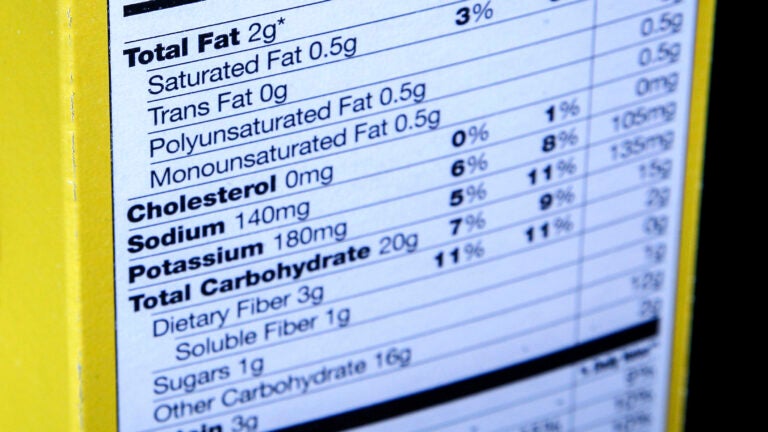