AUGUSTA, Maine (AP) — The state medical examiner’s office has identified a man whose remains were discovered more than a decade ago in northern Maine, officials said Monday.

DNA tests confirmed the remains were those of Christopher Roof, of Concord, Massachusetts, officials said.

But it’s still a mystery about why he was in Maine, and how he died. The cause of death remains “undetermined,” officials said.

Roof was last seen in August 2010 and the remains were found by a hunter on Nov. 4, 2010, in Stacyville. His family never reported him missing, believing he’d chosen to be estranged, officials said.

A DNA profile was obtained back in 2010, and police continued to work on the case over the years.

It wasn’t until years later that a tip from a former acquaintance enabled investigators to connect with Roof’s next of kin, which led to the positive identification, officials said. 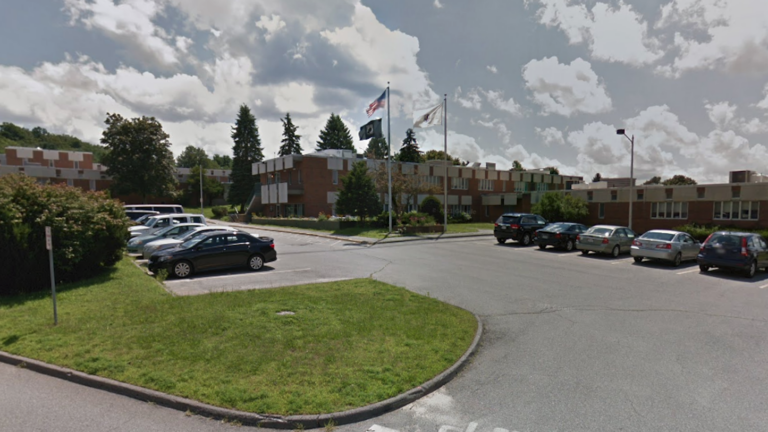