Like other communities in the area, Melrose is being plagued by rats some say are the size of cats.

The City Council voted Monday to implement new trash disposal methods due to the increase in the unwanted visitors, according to Boston 25 News.

Throughout the region, rats have become a bigger nuisance compared to before. While one expert said there aren’t rats as big as cats, some residents disagree.

“They are as big as cats,” one Cambridge resident reported using the city’s resident complaint system. “They scream all the time and I’m afraid to go out.”

In Melrose, another resident described seeing rats the same size.

“I feel like the amount of rats has quadrupled,” Maria Berardi told Boston 25. “Some are the size of cats.”

Berardi said she’s worried the rodents will “chew their way” into her home, or other structures and cars, once colder weather sets in. 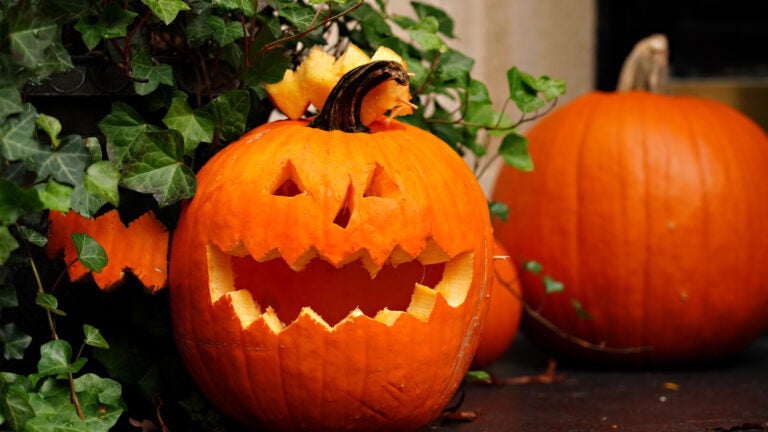 To keep rats at bay, put your Jack-o'-lantern away, Watertown officials say