WINSLOW, Maine (AP) — Lightning hit a tree at a Maine beef farm, electrocuting eight cattle that had gathered under it for shelter from the rain.

The cows’ deaths Saturday have been a huge economic and emotional setback to Fortin Farms in Winslow, which has been in the Fortin family since the early 1900s, the Bangor Daily News reported.

According to farmer John Fortin, each cow was around 2 years old and ready for breeding. Also, each one was worth around $1,500 but would have been sold for $2,500 as processed beef.

Fortin said that he plans to build a shelter for his cows and hopes to replace them but that it will be an additional expense because his insurance doesn’t cover the animals’ deaths.

An online campaign has raised over $20,000 for Fortin farm. Fortin said he appreciated the community’s supportive response. 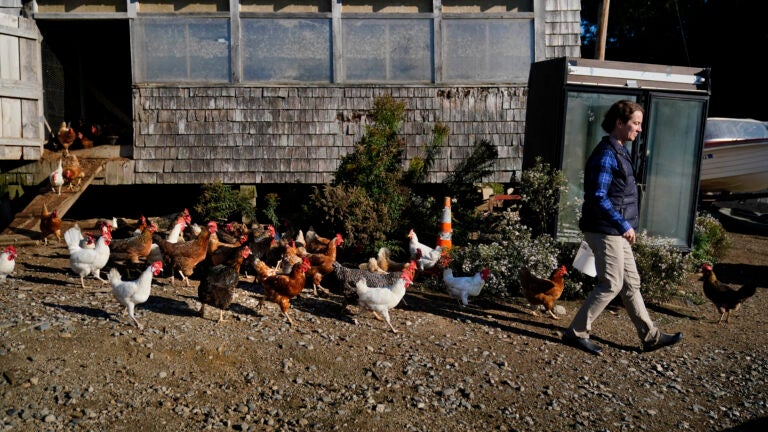