WORCESTER, Mass. (AP) — An independent review of the Worcester Fire Department commissioned after the death of a firefighter in 2019 found problems that require “immediate intervention.”

The 248-report by Emergency Services Consulting International released Monday found a poor internal communications system and on-scene management and called for a change in leadership structure.

The report was commissioned after the death of Lt. Jason Menard while battling a blaze in 2019, but the department has had nine line-of-duty deaths in the last 22 years, including six in 1999 while battling a warehouse fire.

The report also found that poor on-scene management and that lack of accountability “is a fundamental element in the line-of-duty deaths.”

It also found that the communication chain in the department is “broken, causing even the best of intended programs to fail, or be undermined due to a lack of explanation of the purpose, need or vision.”

City Manager Edward Augustus Jr. said he plans to follow the recommendations of the report, which will be presented to the City Council on Wednesday. 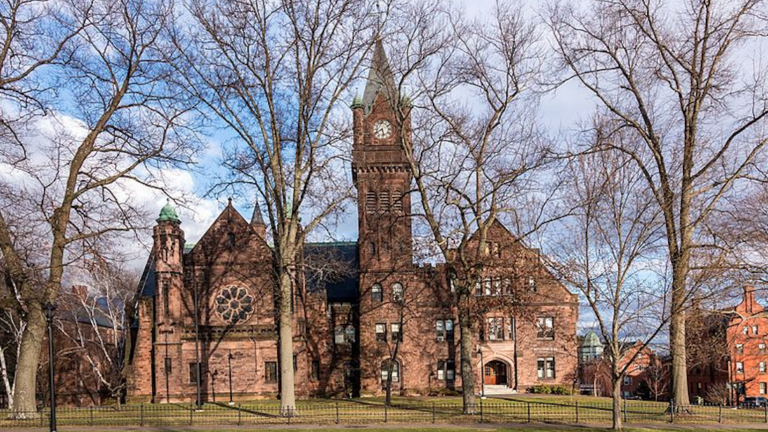