A 50-year-old trolley operator is facing charges in a late July crash on the Green Line in Boston that resulted in dozens of injuries, according to court records.

MBTA Transit Police, who sought charges in Brighton District Court, said Turner initially told them he had no memory of the moments before the crash, according to a police report filed in court. 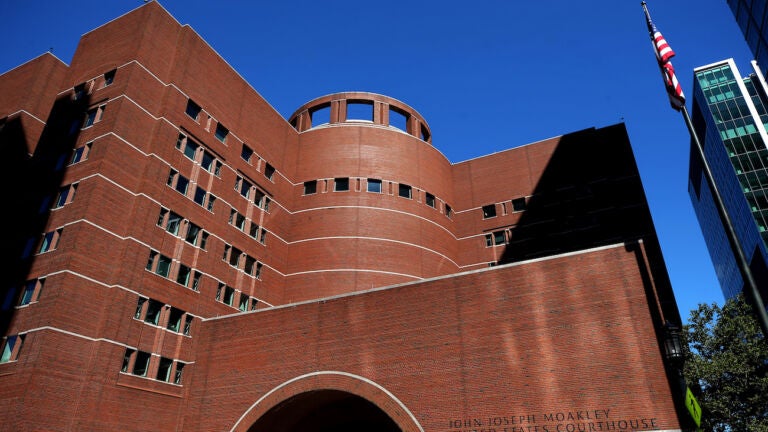