Spencer police notified the public Tuesday of trip wires that were appearing on the Midstate Trail in areas located in Leicester, and were seeking the public’s help in finding the person responsible. Seems it was a false alarm, however; they realized the trip wires were in fact electric dog fencing.

Peckar said the electric dog fencing is close to the ground and has been stepped over by hikers many times over the several years that it has been there.

According to the trail supervisor, there is a strip of dog fencing at the edge of the lawn in the gravel area and a second strip embedded into the lawn.

The fencing was flagged by a hiker who was on the Midstate Trail Sunday afternoon and saw the yellow wire. She thought it was a trip wire and sent the photo to hikers in social media groups to warn them while hiking the trail. 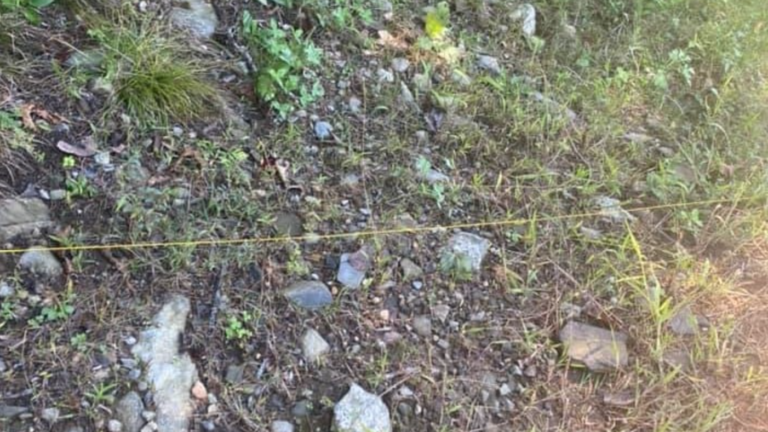