An 11-year-old girl was struck by a Braintree Public Schools bus on Friday afternoon and transported to a Boston hospital with injuries believed to be serious but nonlife-threatening, according to local police.

Braintree emergency personnel responded to the scene near 46 Hillside Road, which is about a quarter-mile from East Junior High School, at about 2:40 p.m. after receiving several 911 calls about the incident, according to a police release. 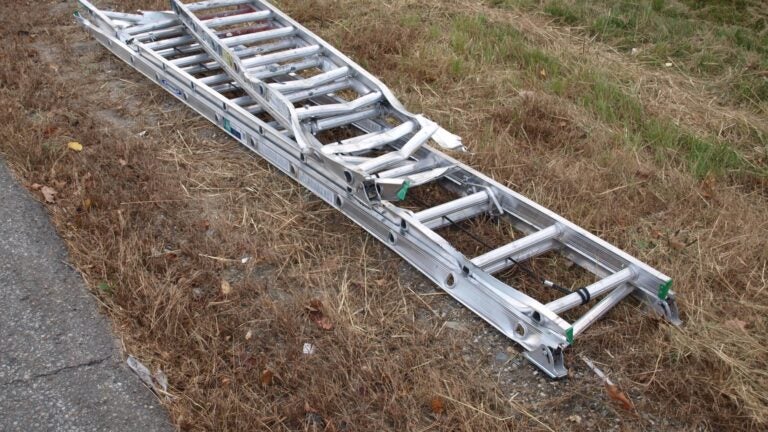 Motorcyclist seriously injured after hitting ladder on I-93 in N.H.