Joshua Harwood, 38, of Manchester, entered his pleas to the two felony counts on Wednesday, the Concord Monitor reported.

Harwood taught business at Concord High School, where he was hired in July 2020. Police were notified of the allegations involving a minor in December and Harwood was placed on administrative leave. He was later arrested and has been in jail since February.

A sentencing hearing is scheduled for Oct. 19. 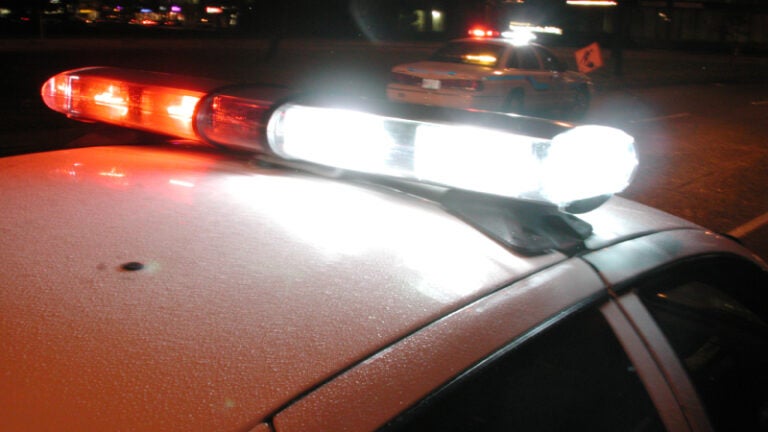