MANCHESTER, N.H. (AP) — Authorities have filed a civil rights complaint against a Manchester resident accused of assaulting a man who was holding hands with another man.

A violation of the state’s Civil Rights Act is punishable by a fine of up to $5,000. A message left at a phone number for the man was not immediately returned. 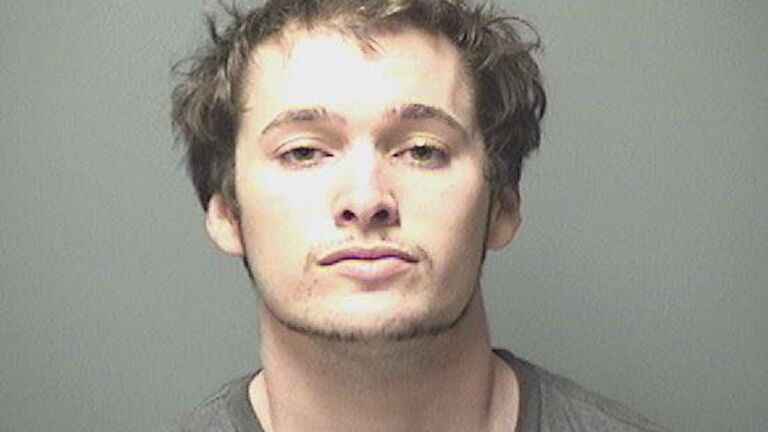