At least nine people were injured when an escalator malfunctioned on Sunday evening at the Back Bay MBTA station, according to the MBTA and Boston EMS.

Boston EMS reported the injuries appear to be minor. Transit police and the Boston Fire Department were also at the scene with EMS.

The MBTA reported the incident occurred shortly after 6 p.m. on Sunday on an escalator connecting the Amtrak and Commuter Rail platforms to the street-level lobby of the station.

The MBTA will be closing the escalator until further notice while they investigate the incident.

“It happened as soon as I got up the stairs,” a witness said, according to Mike Saccone on Twitter. “Heard a lot of people yelling behind me and I saw a pile of bodies down the escalator.” 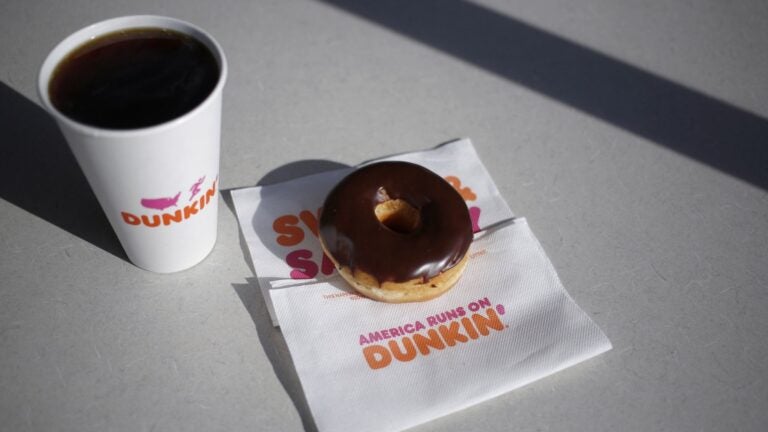 Taking the T? You might get a free Dunkin' gift card at these stations.