A Virginia man who is believed to have been caught in a riptide off Martha’s Vineyard has died, State Police said Monday night.

The 58-year-old man from Fairfax, Virginia, was taken to Martha’s Vineyard Hospital and was pronounced dead at about 6 p.m. Monday, David Procopio, a State Police spokesman, wrote in an e-mail.

The man was kayaking off Long Point Beach in West Tisbury with a friendwhen the pair decided to go swimming, Procopio said. The victim is believed to have been caught in a riptide, Procopio said. His friend swam to shore and called 911. 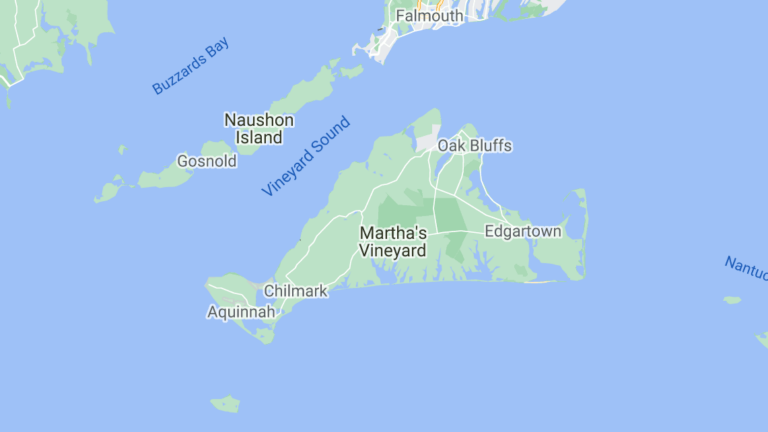