The Coast Guard and the town of New Shoreham spent more than $100,000 combined responding to the flares off the coast of Block Island on June 6, 2020 when there was no one in distress, according to a statement from the U.S. attorney’s office in Providence.

Perry Phillips, 31, and Benjamin Foster, 33, “knowingly and willfully communicated a false distress message to the Coast Guard,” according to the civil complaint, and “caused the Coast Guard to attempt to save lives and property when no help was needed.”

The men borrowed a flare gun and flares, set out on the water in a small skiff, and when they thought they could by seen by people at their friend’s wedding reception, fired three flares, prosecutors said. They recorded their actions to post on social media, prosecutors said.

People who saw the flares reported them to the New Shoreham harbormaster, who in turn alerted the Coast Guard. The Coast Guard deployed a boat and two helicopters for the search. 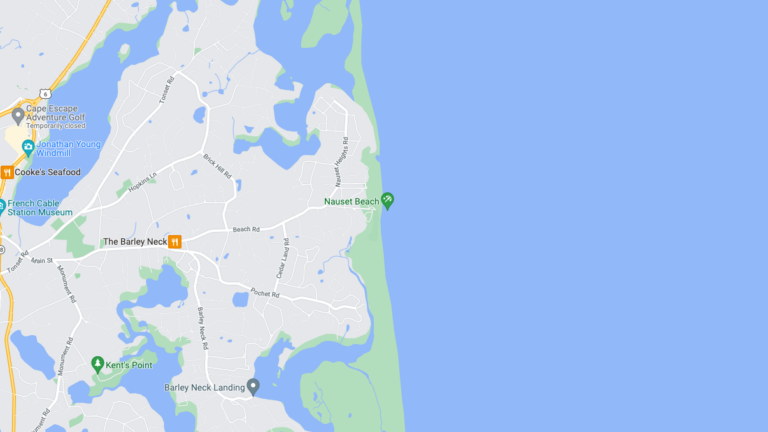