PROVIDENCE, R.I. (AP) — The former Providence Public Schools administrator charged with giving an unwanted foot massage to a minor returned to court on Friday to say his arrest was based on false information and to ask the court to declare the arrest warrant void.

Olayinka Alege, 40, was charged with misdemeanor simple assault in May, after a teenage boy told police Alege massaged his foot without his consent at a Warwick gym. He pleaded not guilty and was released on personal recognizance.

Police said Alege was charged based on video surveillance from inside the gym.

But in a motion filed Friday, Alege’s attorney said the video at no point shows his client touching the minor’s foot. The filing also says police obtained the video by using false or misleading statements.

The prosecutor said he would need two weeks to respond to the motion.

Alege’s attorney, Jason Dixon-Acosta, said outside court he had no additional comment.

Alege had faced similar allegations while working in Florida in 2009, but was not criminally charged. After the Rhode Island allegations, he resigned as network superintendent of secondary schools for the Providence schools.

The case also led to the termination of former Superintendent Harrison Peters, who hired Alege. 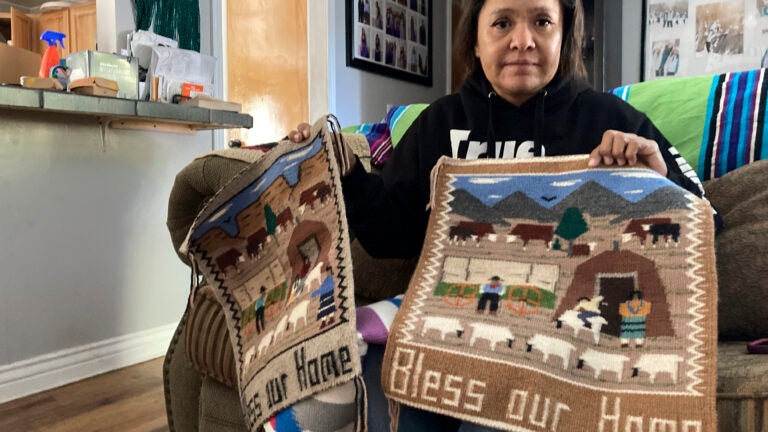