No additional details about Tuesday morning’s crash were released.

Guerrieri has been in the news before. In 2016, when he was 17 years old, he was hailed as a hero for pulling a stranger from a burning vehicle that had crashed, WPRI-TV reported.

According to a previous statement about this week’s crash from state police, the car was heading south on the highway at a high rate of speed just before 2 a.m. when the driver lost control. The vehicle veered off the road onto the grass shoulder, struck a tree and burst into flames.

After the West Warwick Fire Department extinguished the flames, troopers located the driver and two passengers inside. They were all pronounced dead at the scene. 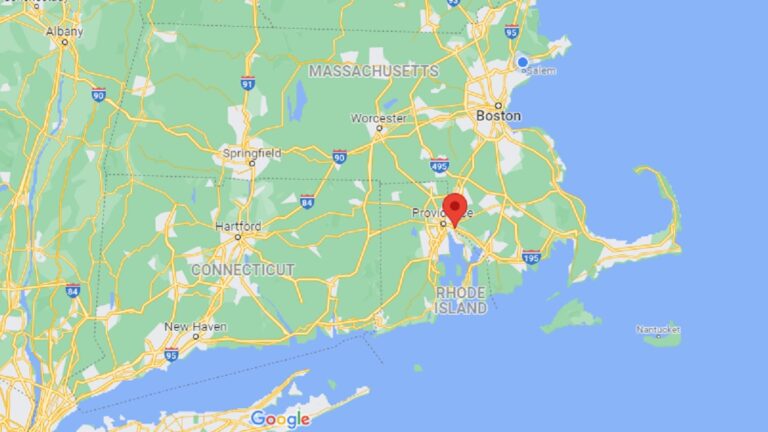