Several armed assailants opened fire Saturday night as a crowd filtered out of a baby shower in Stoughton, wounding a teenage girl and a man, police said.

They were both taken to area hospitals with injuries that were not considered to be life-threatening, according to police.

Police responded at around 10:41 p.m. to Club Luis De Camoes, a Portuguese club at 76 Porter St. in Stoughton, John Bonney, a Stoughton police lieutenant, said in a phone interview. 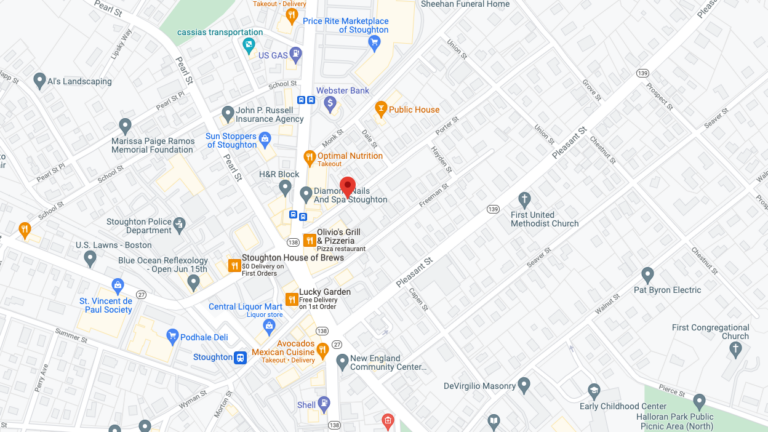 2, including teen girl, shot and injured at Mass. baby shower