STOUGHTON, Mass. (AP) — Police continue to investigate a shooting over the weekend near the end of a baby shower in Stoughton that left a teenage girl and a man injured.

Multiple shots were fired just as the shower held at a social club on Porter Street was ending and people were leaving the building at about 10:40 p.m. Saturday night, Stoughton police said. Both were both taken to the hospital with injuries not considered life-threatening, police said.

Their names and ages were not made public.

Multiple assailants outside the club fired more than 20 shots from least three weapons before fleeing the scene, police said. It is believed to be a targeted shooting.

No arrests have been announced and police are asking residents of homes near the shooting scene to check any surveillance video from their outdoor cameras.

State police are assisting with the investigation. 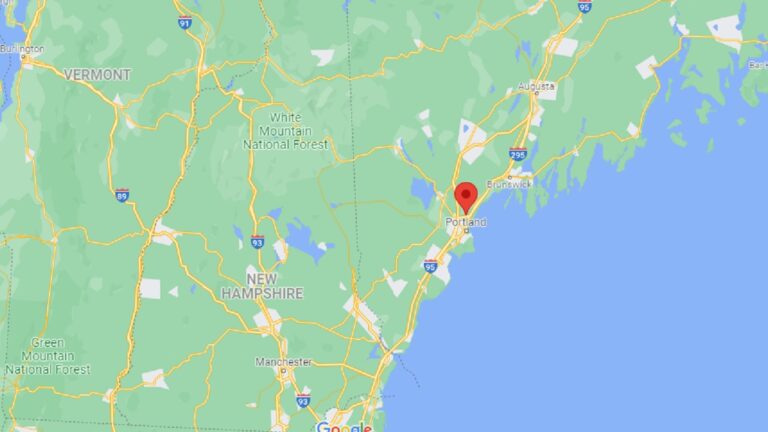 Police in Maine town shoot and kill man in confrontation