A man died after being wounded in a broad-daylight shooting in Hyde Park on Sunday afternoon, Boston police said.

Officers responded to the shooting about 3 p.m. near 26 Ayles Road and found the victim “suffering from apparent gunshot wounds,” police said in a statement.

The victim was taken to a local hospital, where he later died from his injuries, the statement said. Police did not release the victim’s identity. 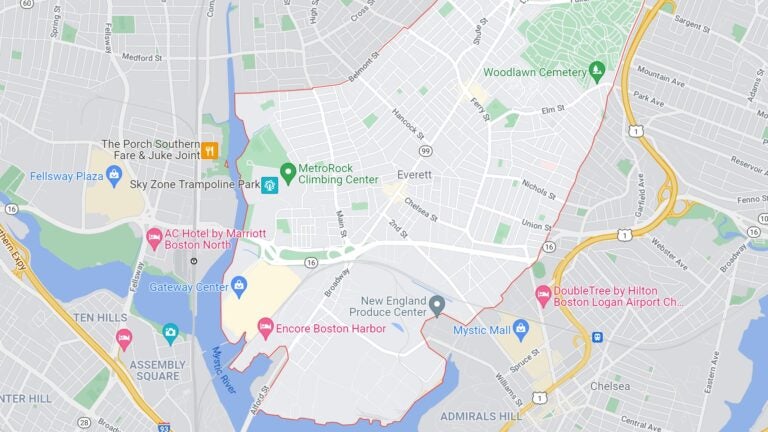