What exactly was behind the mysterious boom that rattled homes in New Hampshire and parts of Massachusetts on Sunday?

A National Earthquake Information Center official told The New York Times the center’s stations did not detect any evidence of an earthquake anywhere in the region over the past week.

But a WCVB meteorologist may have an answer.

Station veteran Mike Wankum told viewers on Monday he believes a meteor is the potential culprit.

As Wankum explained, around 11:21 a.m. on Sunday, a satellite that’s typically used to detect lightning strikes picked up a flash of bright light despite no storms in the area.

“What that means is we may have actually had a meteor,” he said. “It’s called a bolide. It’s a large meteor or fireball that actually explodes in the atmosphere.”

According to Wankum, a bolide is capable of producing a boom only if its altitude is 30 miles or less above the ground. The rumble can be heard between a minute and a half to four minutes after the explosion, he said.

“That’s probably what you were hearing,” Wankum said.

In fact, there are a few meteor showers happening right now in the atmosphere, including the Draconid and Orionid meteor showers, he said.

Needless to say, things are “very active in the atmosphere” at the moment, Wankum said.

First responders in the region received calls from residents reporting the noise on Sunday, including in Winchendon, Massachusetts, where three people called to report the “ground was shaking,” Dylan Mei, a police dispatcher there, told the Times.

Paul Raymond Jr., a strategic communications administrator for the New Hampshire Department of Safety, told the newspaper over 400 people had shared about what they heard on volcanodiscovery.com, where people post their observations of seismic-like occurrences. 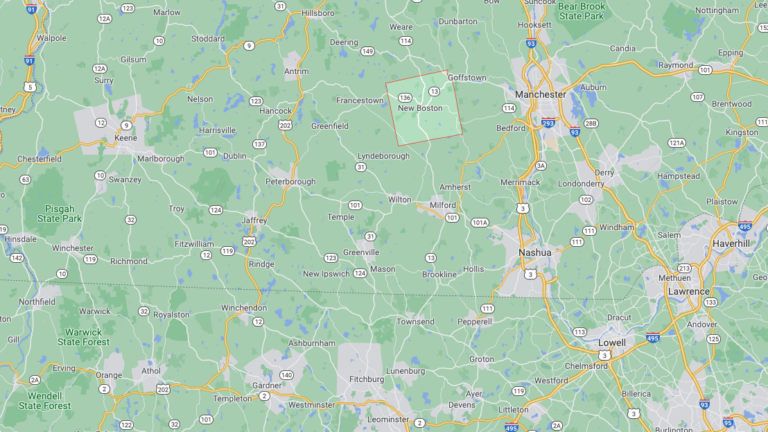