Multiple fights broke out between students at Lawrence High School on Tuesday, causing concern for parents sending their kids there and extra police officers to be assigned to the school.

There were reportedly six fights at the school, and some of them were caught on video. In the videos, students can be seen striking each other and pulling on each other’s clothes.

“This one girl jumped on another girl at our lunch table,” student Aderlis Carty told WCVB. “I saw her pull out a shank and then a bunch of security guards came over; they were punching the teachers, too.”

Students told WCVB a teacher was injured after reportedly being hit in the face.

In a statement, Mayor Kendrys Vasquez cited the pandemic as a reason for the altercations.

“Multiple altercations at Lawrence High School in recent days has confirmed to us that in-person school after a more than twelve month break is taking a mental and emotional toll on students, educators, and the community alike that will require special attention and additional resources in our school community,” Vasquez said in the statement obtained by Boston 25 News.

“They just think it’s a free for all, and they can do whatever the hell they want,” Jose Vargas, who has family members that attend the school, told Boston 25. “It’s out of hand. Teachers are overwhelmed.” 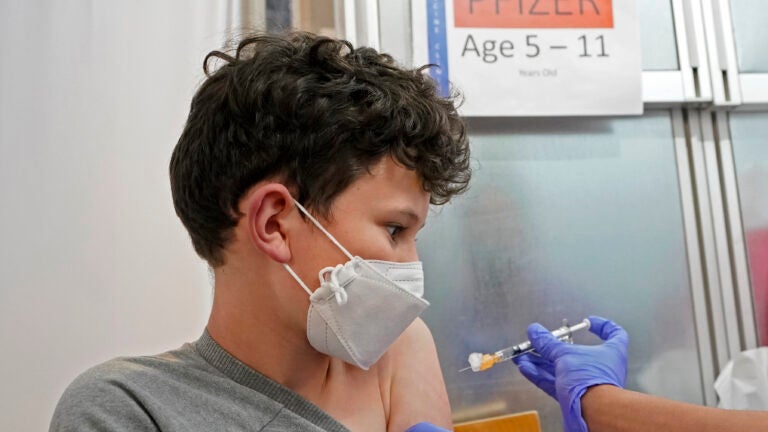