Emergency personnel responding to a crash at approximately 4:30 a.m. Wednesday morning in Revere found a tanker truck tipped over at the Brown Circle rotary, Massachusetts Department of Transportation said in a press release.

Revere Fire Chief Christopher Bright told WCVB the tanker was carrying approximately 10,000 gallons of diesel fuel and some has spilled into the Saugus river.

According to MassDOT, Route 60 eastbound is closed from Patriot Parkway. Route 107 and Broadway, between Revere Street and Patriot Parkway, will also be until further notice.

The gas station by the rotary is also closed.

Local and state police will be present in areas surrounding the rotary to help direct traffic.

Route 60 Westbound to Route 107 Northbound have reopened, according to MassDOT.

The driver of the tanker told WCVB at the scene that the truck rolled over while he was trying to shift gears. He suffered no major physical injuries from the crash.

MassDOT, fire, emergency personnel, and the Department of Environmental Protection are on the scene working to prevent more fuel from flowing into the waterway and to aid in the cleanup. 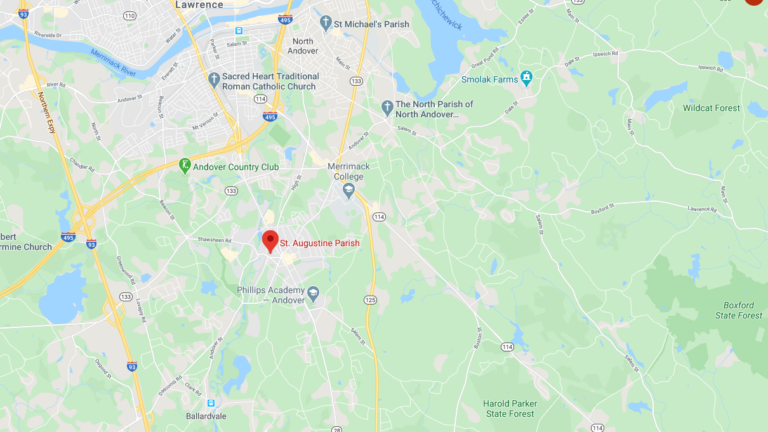 Police: Manchester man died in three-car crash on I-93 in Andover