GREENFIELD, Mass. (AP) — An art professor at a prestigious women’s college in Massachusetts pleaded guilty on Friday to attacking a colleague with a rock, fire poker, and garden shears, leaving the victim with permanent injuries.

Rie Hachiyanagi, 50, a professor at Mount Holyoke College in South Hadley, pleaded guilty in Franklin Superior Court to nine charges in connection with the December 2019 attack, including three counts of armed assault with intent to murder a person over 60, according to a statement from the office of Northwestern District Attorney David Sullivan.

According to prosecutors, Hachiyanagi went to the victim’s Leverett home and said she needed emotional support because of a breakup. When the homeowner let her in, the defendant bludgeoned her and held her for four hours, taunting her, until the victim convinced Hachiyanagi to summon help, prosecutors said.

The victim in an impact statement said in court that she suffered “literal torture of body and of mind, not knowing if I would survive the next minute.”

Sentencing is scheduled for Oct. 20.

According to her profile on Mount Holyoke’s website, Hachiyanagi is on leave. 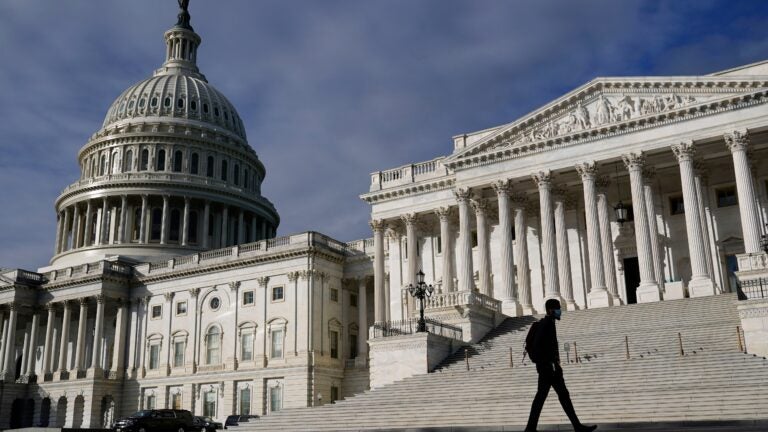