A man’s body was recovered from the Taunton River early Sunday, after authorities spent the weekend searching for a local yacht club member who went boating alone and never returned.

The Somerset Harbor Master told WCVB that the missing man, whose name has not been released, took a dinghy onto the Taunton River from the Somerset Yacht Club around 5:00 p.m. on Friday. The body was recovered around 10:00 a.m. Sunday, according to NBC10 Boston.

An NBC10 reporter tweeted that crews confirmed the man was in his 70s and a longtime member of the yacht club.

His car was found in the parking lot the next morning, and the harbormaster alerted firefighters around 10:30 a.m., The Boston Globe reported. The Fall River Harbormaster and Fire Department, Rhode Island marine units from Tiverton and Bristol, the Coast Guard, Massachusetts Environmental Police, and the Massachusetts State Police Air Wing all assisted in the search, which went until 5:00 p.m., and resumed at 8:00 a.m. on Sunday.

The Somerset Fire Department told the Globe that responders searched the water from the Charles M. Braga Jr. Memorial Bridge to Dighton. 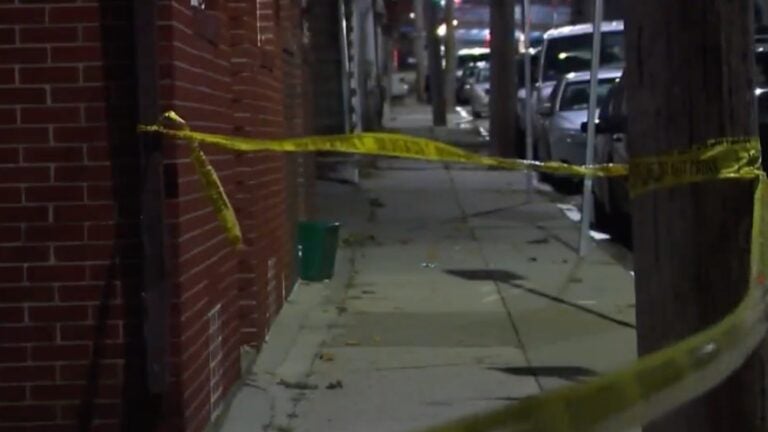