WOBURN, Mass. (AP) — Police in Woburn and the Middlesex District Attorney’s office are investigating a complaint about an incident involving members of a high school school sports team.

The team at Woburn High School was not identified in the joint news release Saturday from police, Mayor Scott Galvin and Superintendent of Schools Matthew Crowley.

The complaint was received Wednesday and referred to an incident that happened earlier in the school year, the news release said. A police detective has been assigned to the case.

“The Woburn Police Department and Woburn Public Schools will continue to work together to ensure the safety of all students,” the statement said. 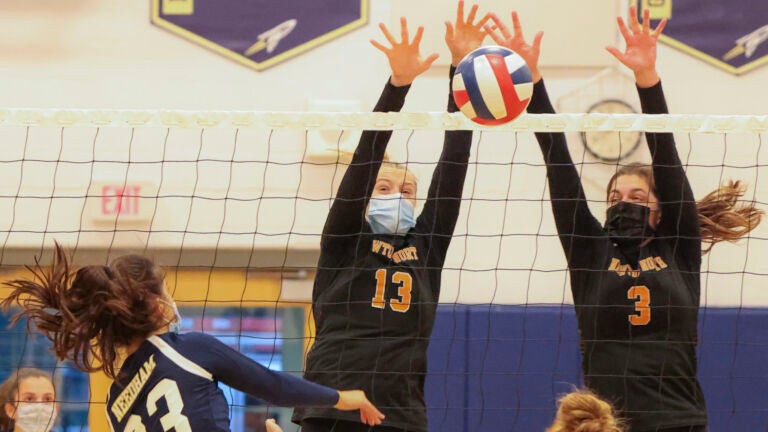 MIAA will require indoor sports to wear masks this winter