PORTLAND, Maine (AP) — Federal fishing regulators said Monday that lobster and crab fishermen can continue to fish until further notice in an area off the coast of Maine that had been slated for restriction from their gear.

The new restrictions were intended to protect rare North Atlantic right whales. A federal judge granted an order on Saturday to stop the closure of part of the Gulf of Maine.

The National Oceanic and Atmospheric Administration said Monday that the court action means the agency can’t enforce the closure until an ongoing lawsuit about the new rules is resolved. The agency said the judge’s ruling applies to a planned restricted area off Maine and not to other new whale protections, which will still go into effect.

The Maine Lobstering Union brought the lawsuit. Many Maine lobster fishermen have said the new lobster fishing rules are punitive and could result in the collapse of the industry. 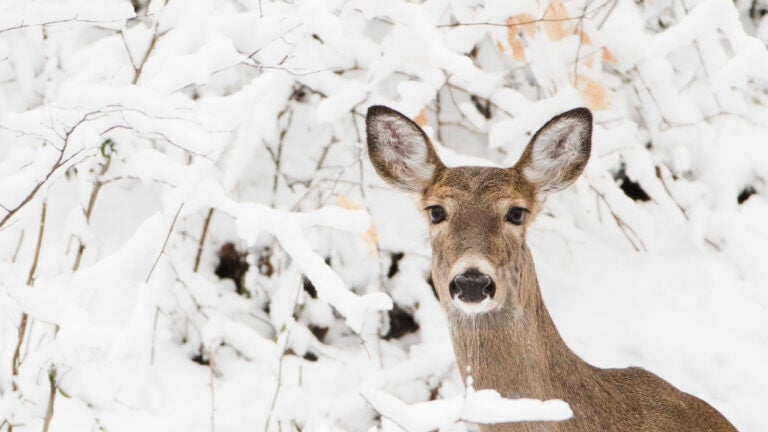