CHESTER, Vt. (AP) — Officials in a Vermont town apologized and agreed to pay $50,000 to a Black motorist who was stopped by a police officer because of his race.

The Chester selectboard posted the apology to Obadiah Jacobs on the town’s website. The document was signed Oct. 1.

“The Town of Chester sincerely apologizes to Mr. Jacobs recognizing that no arrest or other action was taken as a result of the traffic stop and that no basis was found during the stop to believe that Mr. Jacobs was engaged in illegal activity,” the statement said.

The apology and payment followed a finding earlier this year by the Vermont Human Rights Commission that there were reasonable grounds to believe the town discriminated against Jacobs on the basis of race and skin color.

The town and Jacobs went through a mediation process last month that wrapped up with the signing of the apology, Jacobs’ attorney Thomas Bixby said Thursday.

“We understand that officers have a job to do and it’s a very dangerous job and we respect that,” said Bixby. “However, you can’t just pull somebody over based on the color of their skin. And so Obadiah stood up and he fought back.”

The investigation by the Vermont Human Rights Commission found earlier this year that Jacobs was stopped by a white Chester police officer on May 10, 2019, after another department issued an advisory about someone matching Jacobs’ description who had displayed a gun during what was described as a road rage incident several days previously.

The investigation found that Chester police Sgt. William Frank followed Jacobs after spotting him at a convenience store and thought he matched the description of the person involved in the road rage incident. Jacobs pulled over and stopped on his own.

In ordering Jacobs out of the car, Frank displayed his firearm, searched Jacobs and his vehicle. No weapon was found. Jacobs was later released.

Chester Town Manager Julie Hance said in an email Thursday that while she does not condone actions taken by town police officers, she does support them.

She said police are called upon to make decisions in seconds.

“They know that any decision they make could potentially be called into question at any time, yet they make those decisions because they have to,” she said. “They do not have the benefit of 20/20 hindsight at that moment.”

In addition to the apology and payment, the town agreed to review and update its police policies and procedures, including the possible establishment of a citizen’s advisory committee to help guide the community and its police department in “improving accessibility, communications, accountability, public awareness, transparency, and best practices.” 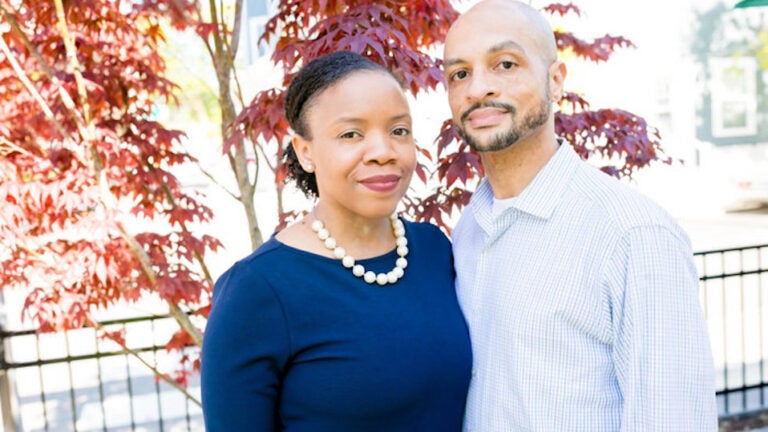