BROCKTON, Mass. (AP) — The city of Brockton is celebrating the 70th anniversary of favorite son Rocky Marciano’s heavyweight fight against Joe Louis with a special showing of the bout this week.

The eight-round match will be shown in its entirety on Tuesday at 6 p.m. in the auditorium at West Middle School, according to a statement from the city.

Mayor Robert F. Sullivan will honor members of the Marciano family, who will attend and host a discussion about the fight.

Marciano was 27 and an up-and-coming star in the heavyweight division when he stepped into the Madison Square Garden ring on Oct. 26, 1951, against Louis, who was 37 and trying to mount a comeback after retiring.

Marciano was the underdog, but won by TKO in the eighth round to end Louis’ career.

The event is free and open to the public. 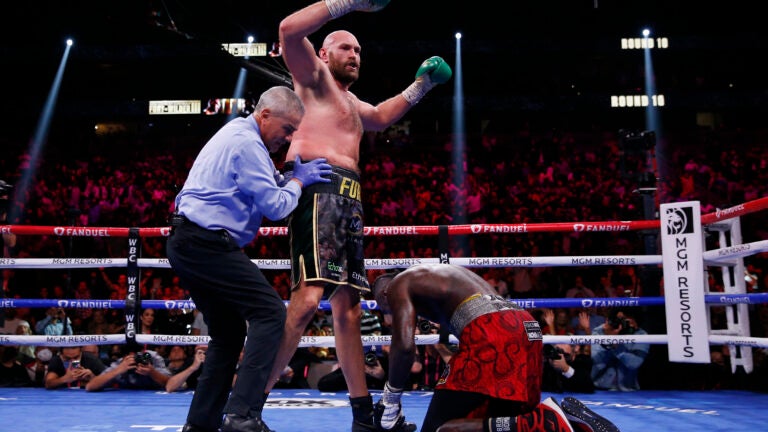