So how do our local universities measure up on a global scale? Some new rankings are in, but they probably won’t surprise you.

On Tuesday, the U.S. News & World Report released its eighth annual Best Global Universities rankings to show how universities from around the world compare.

“Since an increasing number of students plan to enroll in universities outside of their own country, the Best Global Universities rankings — which focus specifically on schools’ academic research and reputation overall and not on their separate undergraduate or graduate programs — can help those applicants accurately compare institutions around the world,” the report explains.

Harvard University, the Massachusetts Institute of Technology, and Boston University all made it into the top 100, at numbers 1, 2, and 65 respectively. Behind them were UMass Amherst at 148, Northeastern University at 176, and Tufts University at 198. Two New England schools were also in the top 200: Yale University in New Haven, Connecticut came in at number 12, and Brown University in Providence, Rhode Island was at 119.

The report ranked the top 1,750 universities around the world, from a pool of 1,849, and six Massachusetts universities made it into the top 200. Schools were ranked using 13 indicators, such as publications, international collaboration, and global research reputation.

U.S. News has been ranking U.S. universities independently for nearly 40 years, but this is a chance to see where U.S. schools stand globally.

“All universities can benchmark themselves against schools in their own country and region, become more visible on the world stage, and find top schools in other countries to consider collaborating with,” the report reads. 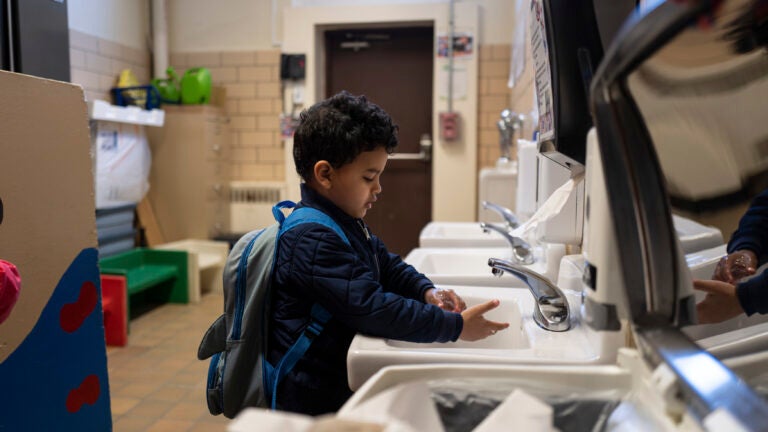