An assistant football coach for Newton South High School was fired after reportedly using racist language during a huddle after a game Friday night.

The racial slur was reportedly used in reference to music the athletes were listening to, according to WCVB.

The now-former assistant coach is also a teacher at the Concord-Carlisle Regional School District, and has been placed on paid leave therewhile an investigation is completed, the news station reported.  A statement from district Superintendent Laurie Hunter said the teacher reportedly used the n-word during the incident.

“The Concord-Carlisle School District will not tolerate the use of racial slurs or any other inappropriate language meant to demean individuals or groups,” she said in the statement obtained by WCVB. “Our students’ safety, health, and mental health are our top priority; we continue to value inclusion and strive to create a safe, welcoming and respectful environment for all.”

Racially charged language was also reportedly used during a Georgetown-Roxbury football game, leading to a brawl.

In Duxbury, the team was said to have been using anti-Semitic play calls this past spring. 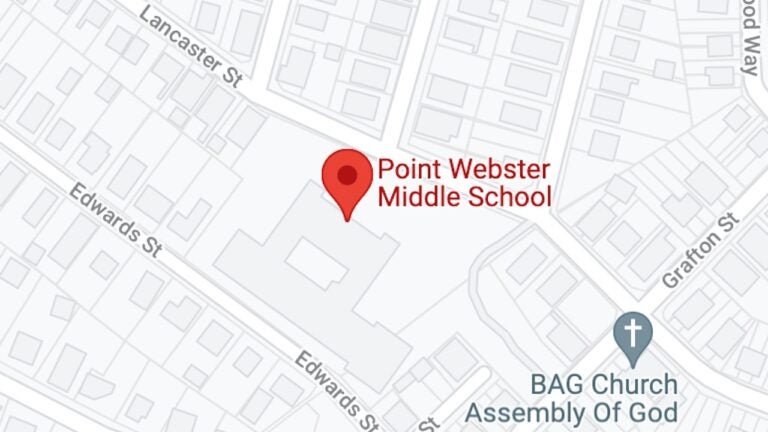