BOSTON (AP) — A Rhode Island man charged with abducting and killing a woman who had been celebrating her 23rd birthday at a Boston nightclub will not face the death penalty, federal prosecutors said Thursday.

Louis Coleman III, 35, has pleaded not guilty to a charge of kidnapping resulting in death in connection with the February 2019 death of Jassy Correia, a Boston mother of a young girl.

Coleman kidnapped Correia outside the nightclub, authorities said. Police said he was later captured on surveillance video in the early morning carrying her limp body into his Providence apartment.

Coleman was stopped on Interstate 95 in Delaware four days later with Correia’s body in the trunk. Authorities said she died from strangulation and blunt force trauma.

No reason was given.

An attorney for Coleman said he was “pleased” with the decision.

“The defense team has felt from the outset that this case was not appropriate for a capital prosecution,” David Hoose wrote in a statement. “Mr. Coleman now looks forward to focusing on his trial which is scheduled at the end of February.”

Coleman, who is being held without bail, is due back in court on Nov. 12. 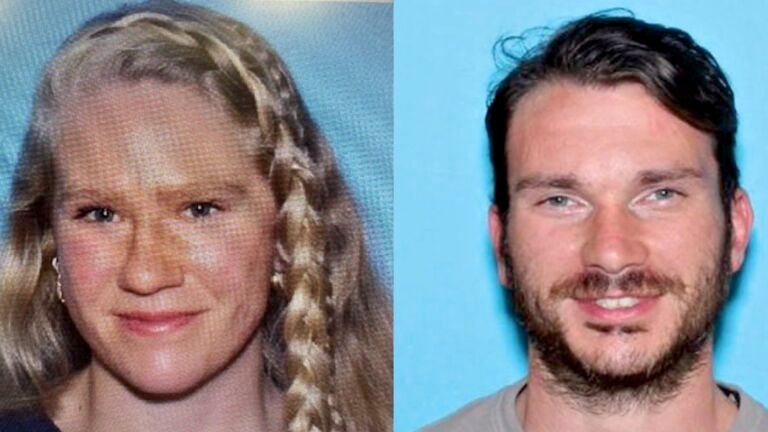