Police arrested a 35-year-old Plymouth man who allegedly broke into an East Cambridge apartment with a knife Sunday morning and later nonfatally stabbed a man in his 50s without provocation, officials said. Mark Pincus is facing six charges, including home invasion, armed assault to murder, and assault and battery on a police officer, Cambridge police said in a statement Sunday afternoon.

Police said Pincus broke into an apartment on Sciarappa Street at about 8:20 a.m. Sunday and showed a knife. The resident pushed Pincus out of her apartment, and he ran from the area after 911 was called, police said.

Officers searching for Pincus were flagged down near Cambridge and Fifth streets by a man in his 50s in a truck, police said. Pincus had approached the man and stabbed him in the upper body without provocation, according to police. The stabbing victim was taken to a local hospital with non-life-threatening injuries. Officers soon found Pincus nearby and took him into custody after he resisted arrest for a time, police said. 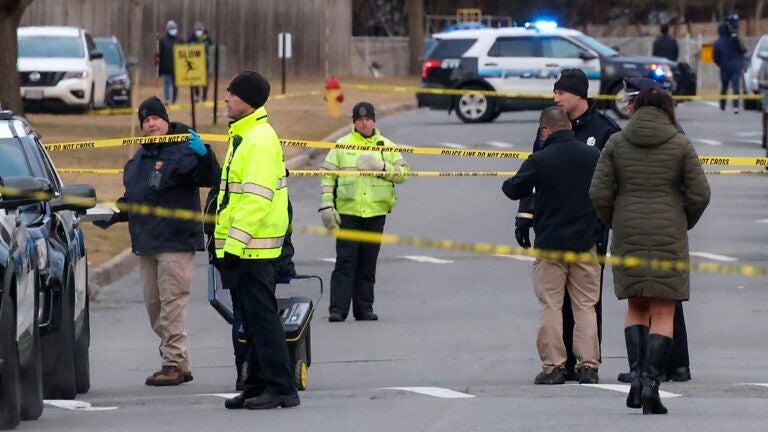