A Somerville man has been arrested in connection with an incident involving allegedly throwing a glass bottle at a woman and yelling racial slurs at her on the T.

Shawn Cook, 43, was arrested following an investigation into an alleged civil rights violation and assault by means of a dangerous weapon.

Transit police had asked for the public’s help in identifying the man in a couple of photos.

Around 10:53 a.m. on Friday, police said that Cook allegedly used “derogatory racial slurs” toward a woman who had her 1-year-old child with her. He also allegedly threw a bottle at her.

Via investigation and some tips, police were able to arrest Cook at Sullivan Square station on Tuesday. 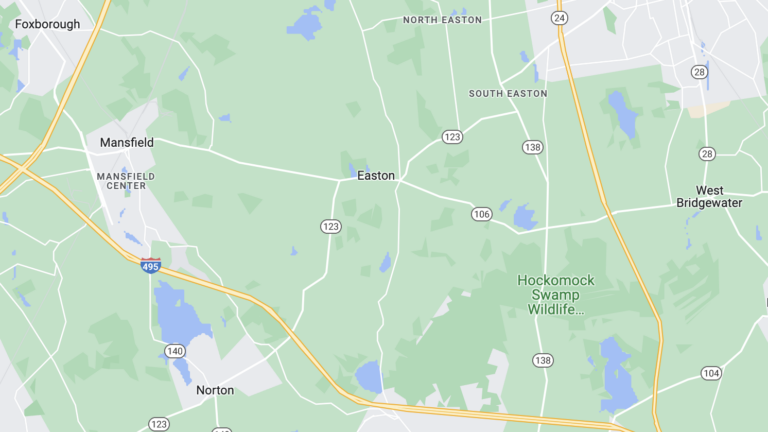