FALL RIVER, Mass. (AP) — A Boston man charged with fatally shooting another man during a botched drug robbery in Attleboro in 2017 has been convicted by a jury of first-degree murder.

Jaquan Cohen, 30, was found guilty on Friday in Fall River Superior Court of killing Thomas Pomare, The Sun Chronicle reported. He was also convicted of armed home invasion and armed assault with intent to rob.

He was shot when Cohen and another man forced their way into the home armed with handguns, threatened the residents, and demanded to know “where is the weed,” according to trial testimony.

He was the last of four men to be prosecuted in the case. The others previously pleaded guilty to manslaughter.

First-degree murder carries an automatic sentence of life without the possibility of parole. He will remain held without bail pending sentencing on Dec. 2.

Cohen was convicted based largely on the testimony of Archie Charles, the getaway driver.

But Cohen’s lawyer, Mark Wester, said Charles told “lies and half-truths” to bargain for a deal with prosecutors and was not credible. 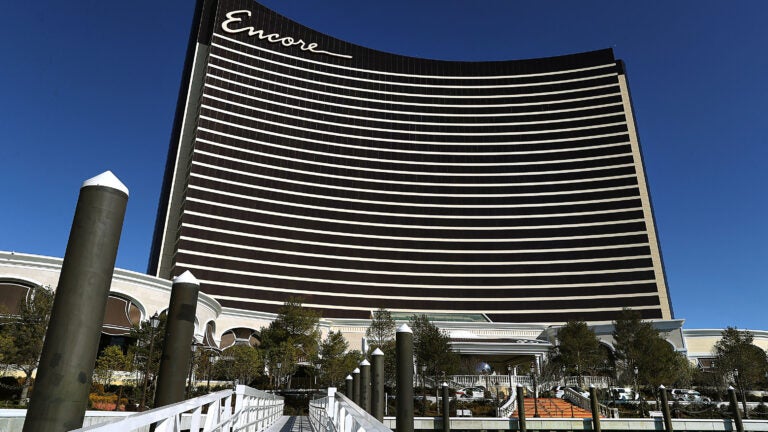