BOSTON (AP) — A Massachusetts man who bought more than $150,000 worth of commuter rail passes using stolen credit card information, and then sold the passes at below face value, has been sentenced to five years in prison.

He then resold the illegally obtained passes for less than their face value in a variety of ways, including online and at MBTA stations, prosecutors said.

In addition to the prison time, Kuakumensah was also ordered to pay more than $157,000 in restitution. 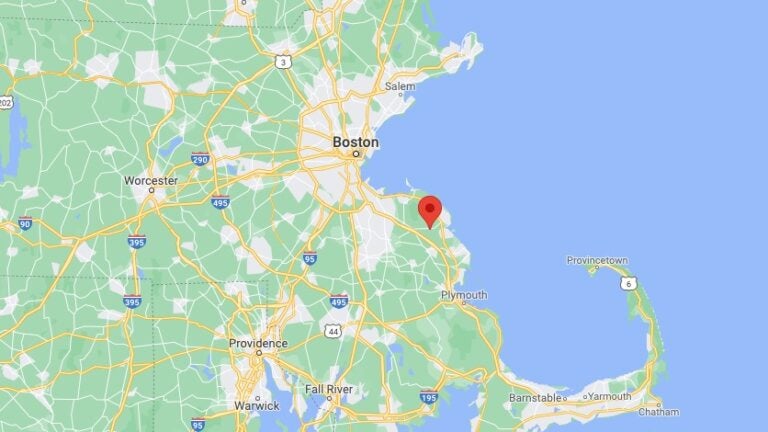