A family friend of a 24-year-old who was killed in a car crash early Sunday morning in the Sumner Tunnel is organizing a fundraiser for his funeral expenses, according to a spokesperson for GoFundMe.

Massachusetts state police identified Michael Lap of Northampton as the driver of a car that crashed in the tunnel around 3:20 a.m.

According to a statement from police, Lap died at the scene of the crash.

Two passengers, an 18-year-old woman and a 22-year-old man, were transported by ambulance to Massachusetts General Hospital with serious injuries, according to officials.

According to the fundraiser, Lap “was always willing to lend a helping hand to anyone who needed it.”

In a day, the fundraiser collected pledges for more than $14,000.

One of the donors called Lap “one of the kindest and most generous souls. He will be sincerely missed.” 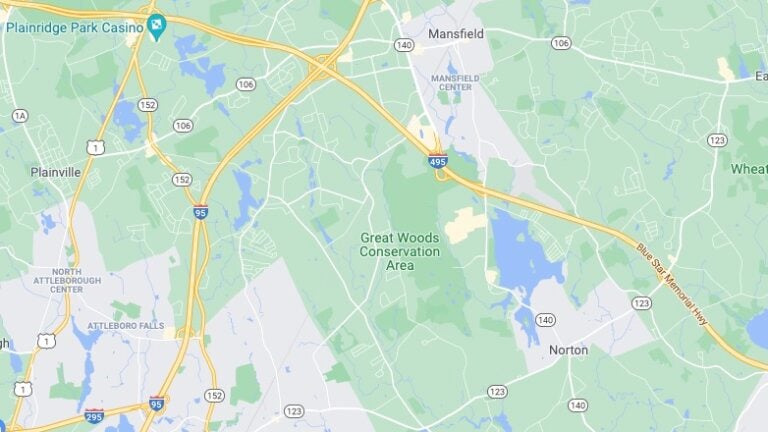