A 76-year-old man is dead after he was struck by a Jeep Tuesday evening while crossing the Lynnway in Lynn while in a crosswalk, according to state police.

The crash occurred shortly before 7 p.m. at the Lynnway and Newhall Street. The man, of Lynn, who hasn’t been publicly identified, was treated at the scene and then taken to Salem Hospital, where he was later pronounced dead.

The driver of the 2007 Jeep Commander, a 32-year-old Lynn man, remained at the scene and hasn’t been charged, police said. The crash remains under investigation. 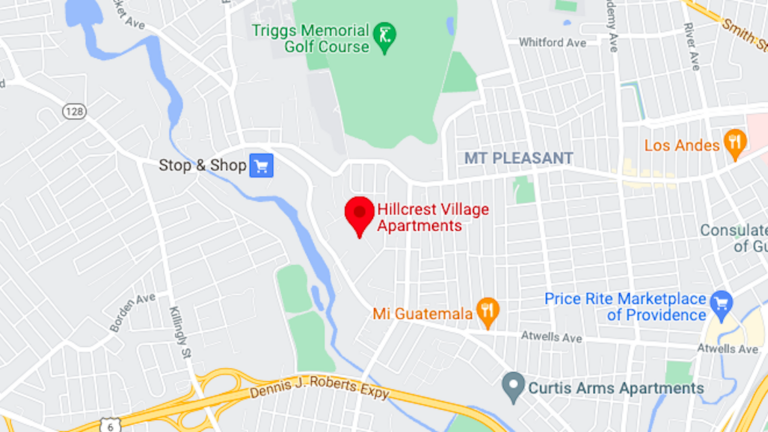