Massachusetts State Police reported they are investigating a fatal rollover crash that occurred on the Mass. Pike on Monday evening.

Police reported they responded to reports of a crash on I-90 Eastbound in Wilbraham on Nov. 22 at around 6:50 p.m. Upon arrival, police found a vehicle that was rolled over in the breakdown lane with the driver suffering life-threatening injuries.

The operator was later identified as 31-year-old Glenn Moquin of Palmer, Massachusetts He was transported to Wing Hospital where he was pronounced dead.

Police reported the vehicle hit the median and rolled over before stopping in the breakdown lane. The right line of I-90 was closed for three hours while police cleaned up and investigated the scene.

Ludlow Fire and EMS, and MassDOT also assisted police at the scene. 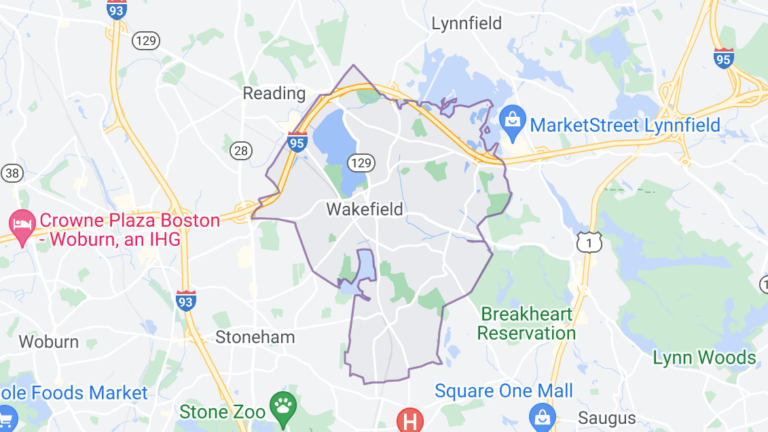