A minivan that got stuck on steps at City Hall Plaza Monday morning has been removed, according to police.

Police were first made aware of the stuck vehicle around 6:30 a.m., WCVB reports.

Photos from the scene showed the minivan wedged over a few steps.

Police believe the driver was lost and attempted a three-point turn, which led to the unfortunate result, according to Sgt. Det. John Boyle, a spokesman for Boston police.

The driver told WCVB that he was attempting to take a woman to dialysis when they ended up on the steps. 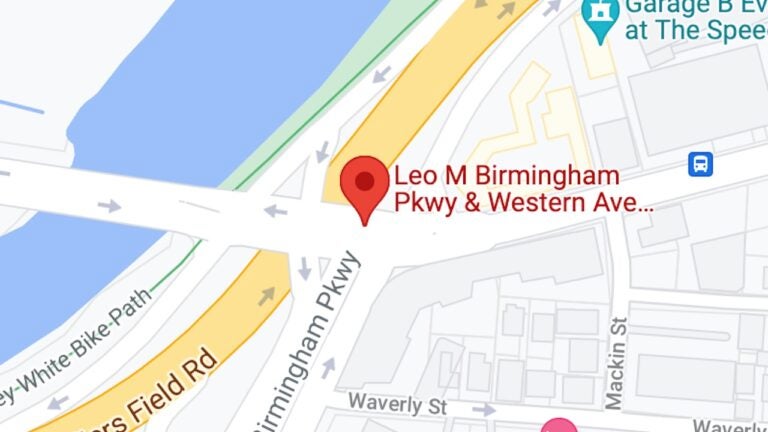