Boston police took two men into custody Sunday morning after officers responded to a report of an act of vandalism in Roslindale, authorities said. Officers arrived shortly after 7 a.m. at 4557 Washington St., where a man told them his vehicle was vandalized with spray paint while he was stopped at a red light, Boston police said in a statement.

Police canvassed the area and found two men spray-painting the wall of a business close to the intersection of Belgrade Avenue and Walworth Street, according to the statement. The men ran away from the officers, while one, later identified as Alejandro Perez-Hobrecker, appeared to be holding a knife in his hand, police said.

Officers chased the suspects and took Perez-Hobrecker, 27, of West Roxbury, into custody at Healy Field after a brief struggle, police said. Police later took Ivan Richiez, 29, of Roslindale, into custody. 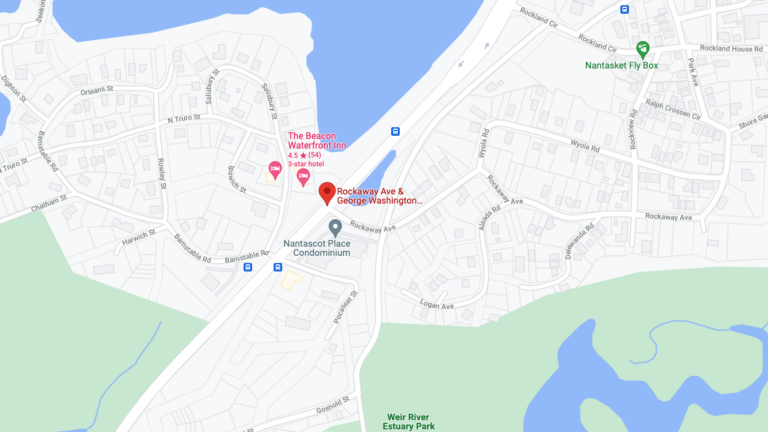